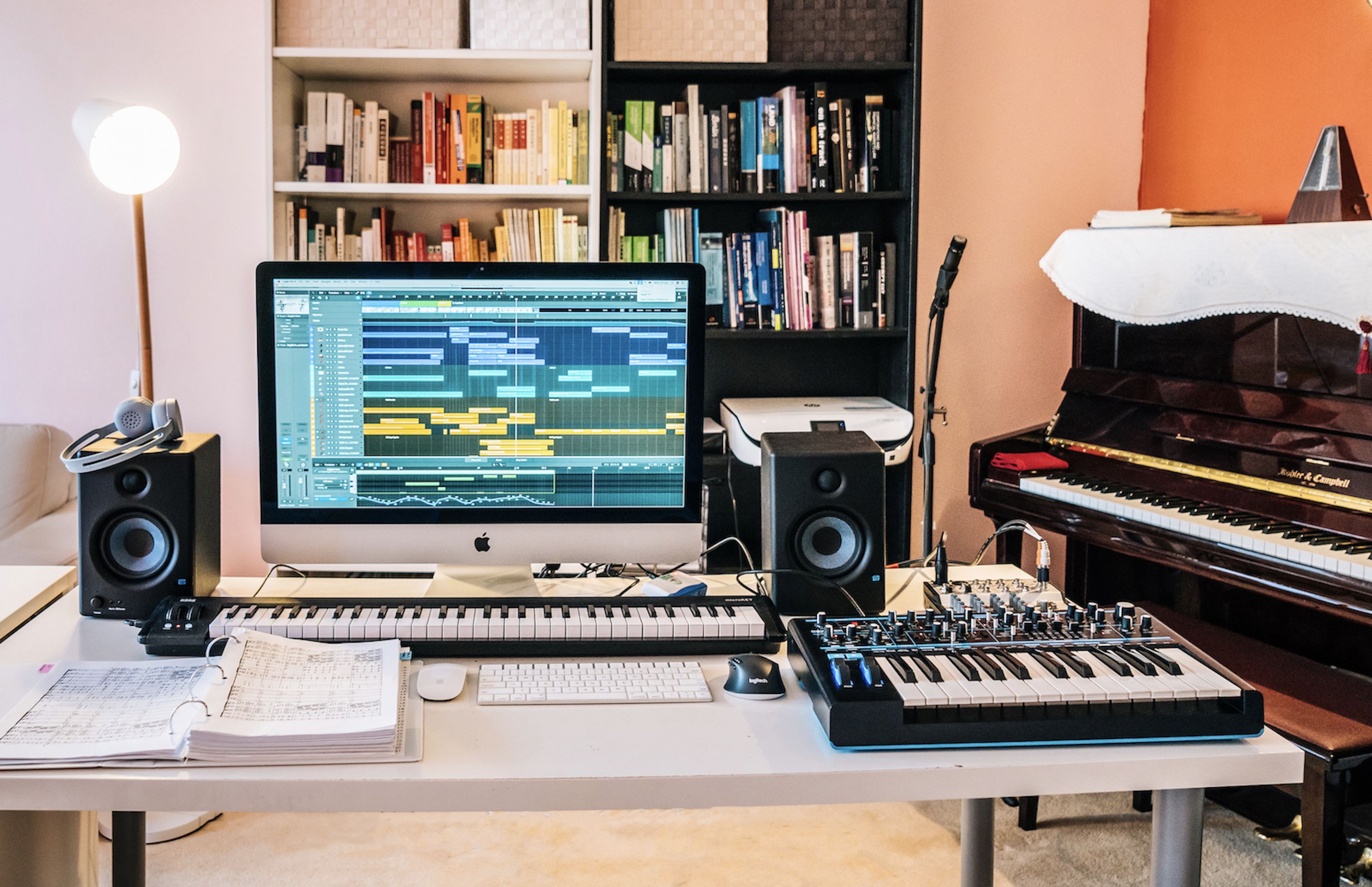 After her tertiary education, Jolin studied film composition with some of Australia’s finest film score composers, Amy Bastow and Andrew Scott. Jolin’s recent score for the short film “Apart” (directed by Nick Baker) was selected as one of the finalists for the 2018 San Francisco International New Concept Film Festival.

Jolin is passionate about expressing ideas through art forms. She has good intuition as to the intended tone and philosophy of the story and knows how to subtly influence mood direction with the language of music. Her upbringing in Shanghai and Sydney also allows her to be versatile with styles both of the West and the East.

Jolin can be your composer, orchestrator and music producer for