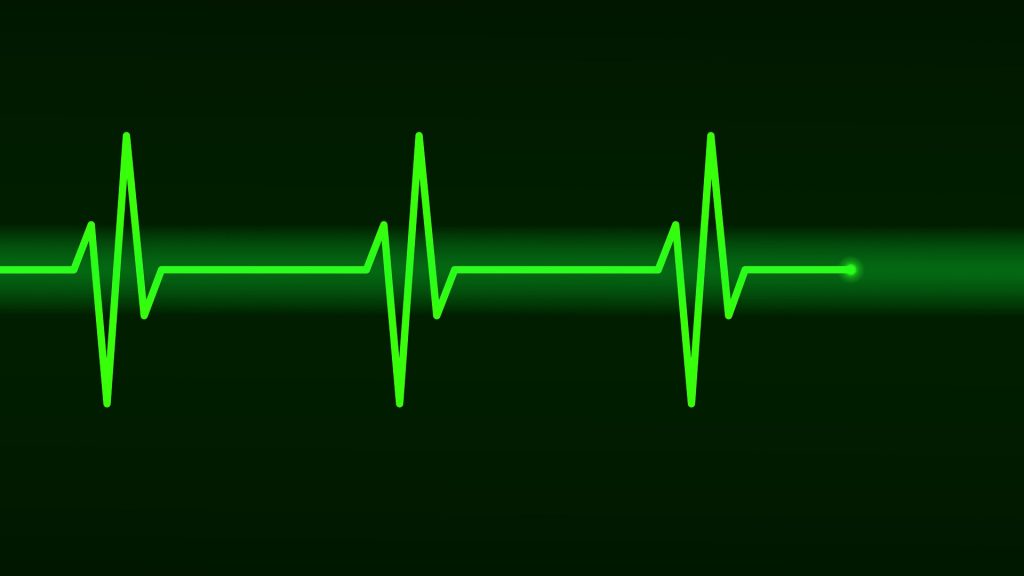 Beats are pulses in a musical context in which stronger beats can be differentiated from weaker beats.

Beat unit is the durational value that represents one beat.

Beat divisions are equal divisions of the beat unit into quick-paced secondary beats, either in twos or threes.

Beat-subdivisions are further equal divisions of the secondary beats into twos.

When you “move to the beat”, you might perceive some beats as stronger than others. You might also be able to divide those beats into two or three equally divided quicker-paced secondary beats.

As you listen to this version of the English folk song “Greensleeves”, you may feel the relatively slow beat units in the following pattern at the rate of roughly 50 beats per minute:

You may count it as:

You may also feel the beat divisions which divide the beat units into three quicker-paced secondary beats at the rate of roughly 150 beats per minute in the following pattern:

You may count it as:

The “STRONG” beat is the downbeat.