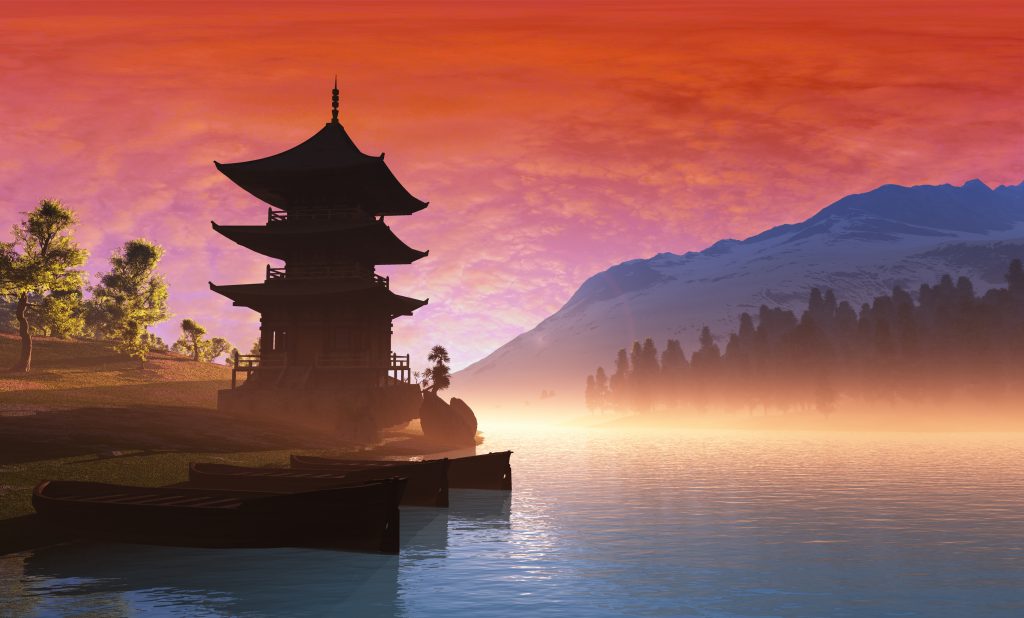 This is a historically-influenced composition inspired by the text and the context of two ancient Chinese poems.

The piece is named “Chu Sao” for the following reasons.

The texts of the composition are from poems “Li Sao” by Qu Yuan and “Gai Xia Ge” by Xiang Yu. They were both from the vassal state Chu in Ancient China.

Qu Yuan (c. 340–278 BC) was a Chu poet and politician known for his patriotism and pride. He was the principal advisor of the Kingdom of Chu for a long time but during various political conspiracies, he was accused of treason by jealous colleagues, and the King dismissed and exiled him. During his exile, Qu Yuan wrote Li Sao (“Encountering Sorrow”), an autobiography and one of the most well-known Chu poems. In the poem, the poet despairs that he has been plotted against by evil groups with the resulting rejection by his king. He then recounts a series of spiritual journeys to various mythological realms. In 278 BC, the Qin State conquered the capital of Chu. On hearing of the defeat, Qu Yuan in great despair committed suicide by drowning himself in the Miluo River.

Xiang Yu (232-202 BC) was a prominent military leader in Chu, born in a noble military family. In 209 BC, Xiang initiated a rebellion against the Qin ruler, in the hope to overthrow the Qin Dynasty (221-206 BC) and restore the State of Chu, which he had succeeded, but the victory did not last long. In the following years, he engaged in battles with another military leader, Liu Bang, but was eventually defeated by Liu’s army in the Battle of Gaixia. He then wrote the poem “Gai Xia Ge” (“A Song at Gaixia”) with his concubine Yu, despairing that the Western Chu must have fallen to Liu and that his cause was lost. Xiang later retreated to the Wu River in today’s Anhui Province with only a few hundred soldiers. Some people tried to persuade Xiang to cross the river and go back to his Chu homeland to seek help. However, Xiang was too proud and felt too ashamed to return home as a failure, so he committed suicide at the riverside.

The style of these poems (or, typically, of poems written in Chu) is referred to as “Sao-style”, where the Chinese character “兮 (‘shee’)” is often used at the end of each stanza. The word “Sao” also incorporates various meanings, including “feeling dejected”, “feeling disturbed” and “being oppressed from expressing one’s true passionate self”.

To me, it encapsulates the mood and the dramatical context of the composition perfectly. Both Qu Yuan and Xiang Yu were proud, noble (and possibly narcissistic) people with a strong passion towards their motherland Chu and associated dreams and goals. When the dreams collapsed, both of them committed suicide by/at the river in order to defend the purity of their soul and pride. They were both idealists who did not fit in the reality they lived in.

I would like to express my gratitude towards the following people for their guidance and support on this project: